Prof. Daniel Buser is one of the most experienced implant surgeons with 35years of surgical experience. He is a pioneer of micro-rough implant surfaces, and of the GBR technique. He has been Professor and Chairman at the Department of Oral Surgery at the University of Bern in Switzerland (2000-2019). He served as President of various academic associations including the European Association for Osseointegration (EAO) in 1996/97, the Swiss Society of Oral Implantology (SSOI) in 1999-2002, and the ITI in 2009-2013. He was also member of the Board of Directors of the Osteology Foundation (2004-2018). He received several scientific awards by professional organizations such as the ITI, the AO, the AAP and the AAOMS. His main research areas are in tissue regeneration around dental implants, surface technology and Guided Bone Regeneration. He published with his team more than 400 publications, case reports and book chapters. He is also Editor the GBR Book (1994 and 2009). The 3rd edition of the GBR Book will be published in August 2021. 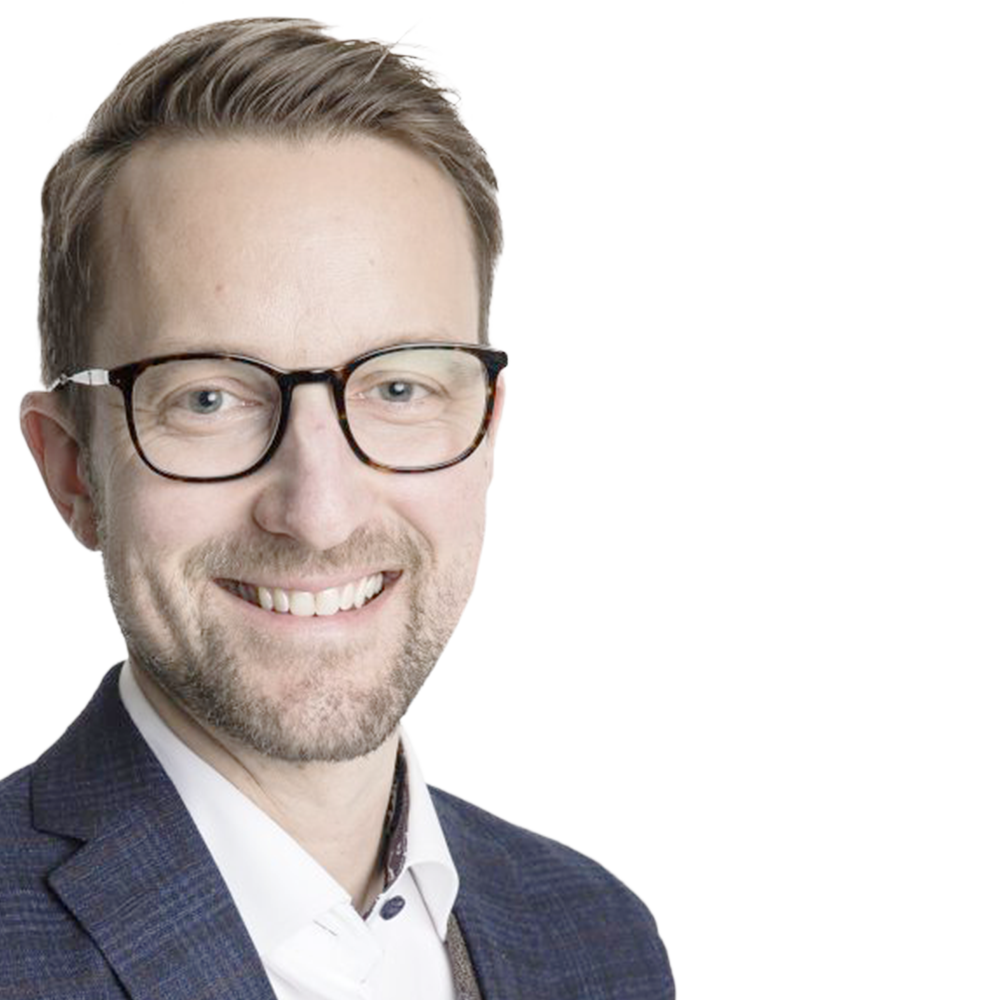 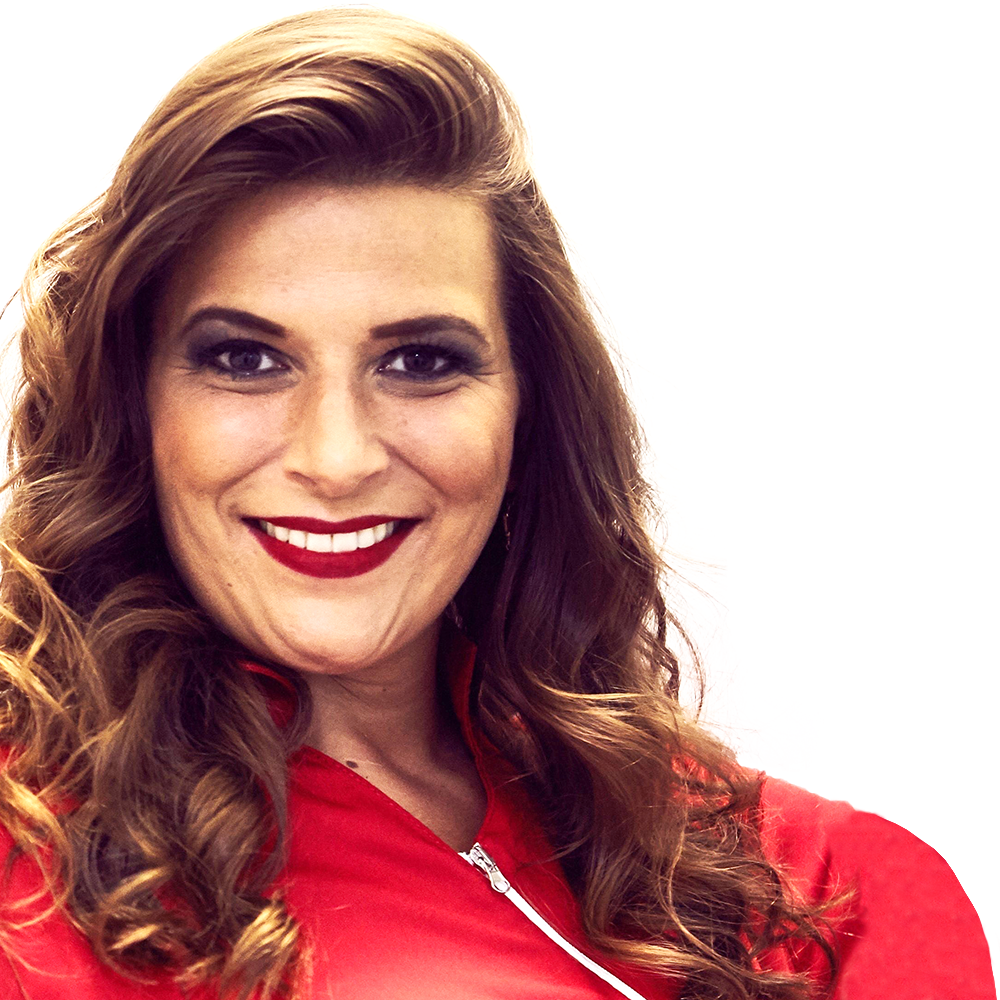 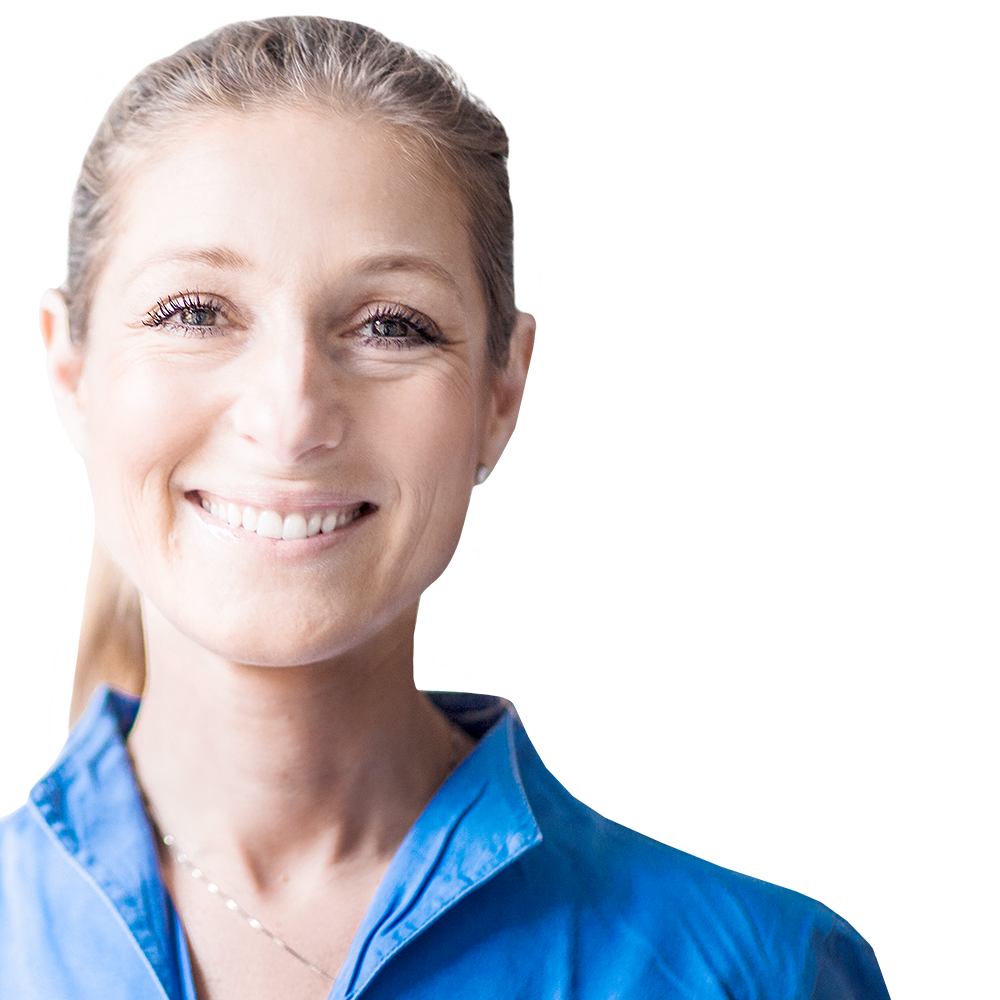