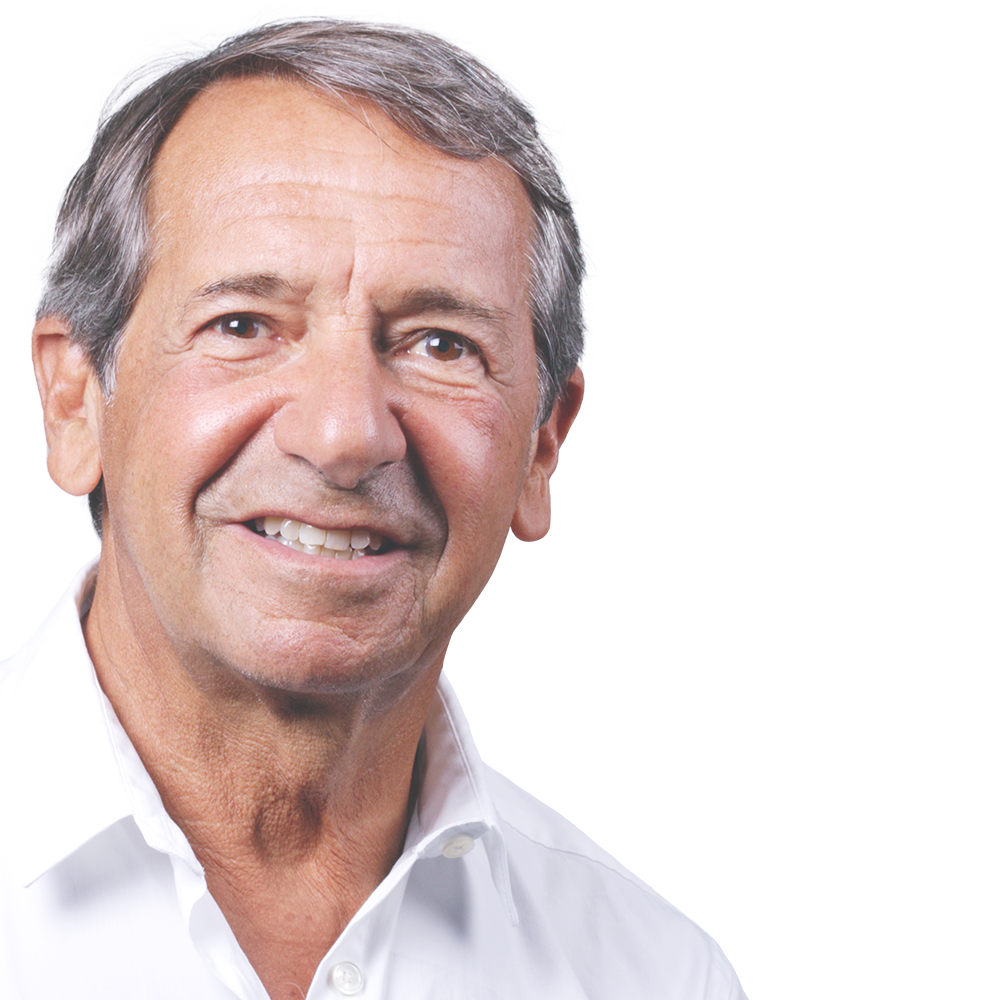 Dr. Palacci obtained his DDS degree at Marseille University, Marseille, France, in 1975. He continued his postgraduate education in periodontology at Boston University from 1977 to 1981. He was appointed as a visiting professor in 1982 at Boston University. Dr Palacci is a private practitioner in Marseille and is at the head of Brånemark Osseointegration Center in Marseille and worked in very tight relationship with Professor Per-Ingvar Brånemark. He developed several techniques in relation with optimal implant positioning, papilla regeneration technique and aesthetic implant dentistry.

He is the author of numerous scientific articles and two textbooks published by Quintessence in 1995 and 2001 “Esthetic & Implant Dentistry”, as well as another book “Immediate Esthetics” (2008). Dr Palacci got the first NobelPharma Award in 1995. Dr Palacci presently conducts a number of courses in his private clinic an is invited as a speaker to scientific meetings all around the world.

On Demand Webinar
Adapting treatment to Covid-19 and dental implant