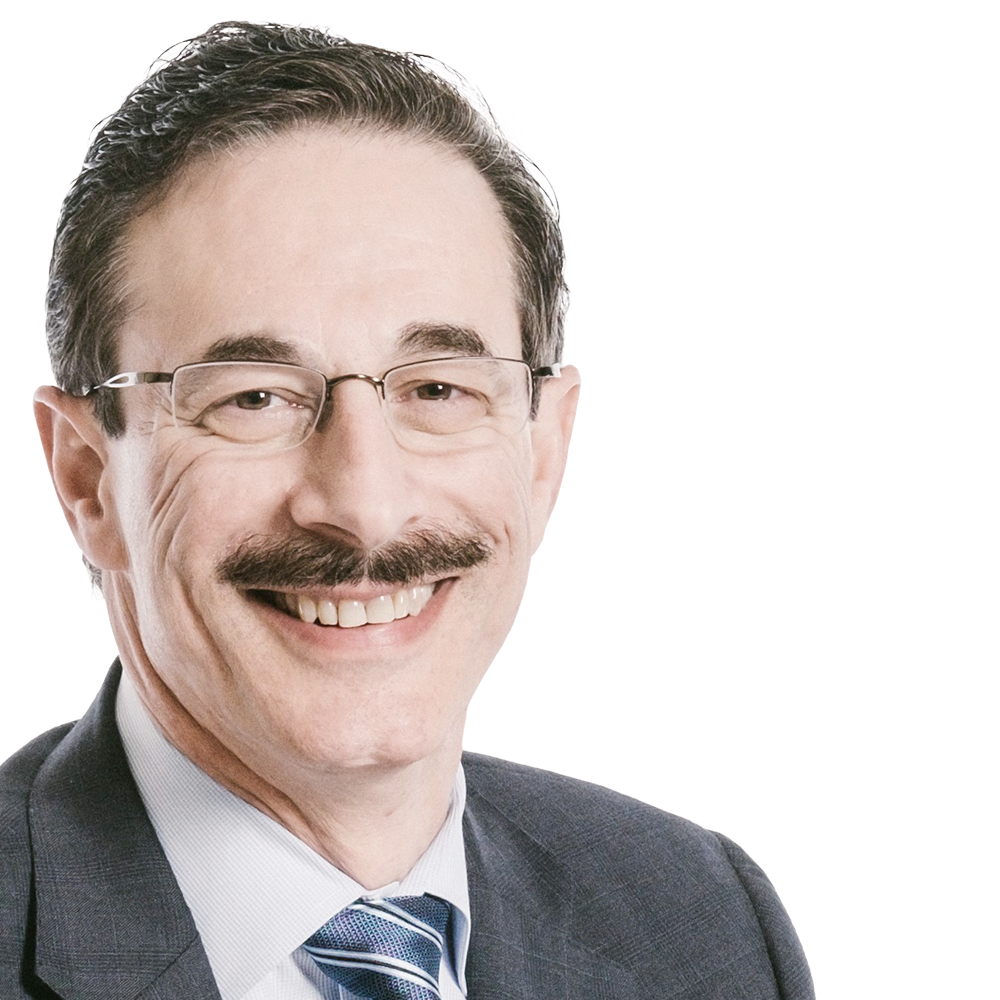 Dr. Paul Rosen maintains full-time private practices in both Yardley, Pennsylvania, and New York City, New York limited to periodontics, surgical implant placements, and regenerative therapy. He also has appointments as Clinical Professor of Periodontics at the University of Maryland Dental School and Adjunct Professor at James Cook University in Cairns, Australia. Dr. Rosen is a Diplomate of the American Board of Periodontology and has served as an examiner as well. He reviews for and serves on the editorial boards for a number of dental journals. Dr. Rosen has authored/co-authored a number of articles on periodontal regeneration, dental implants, and laser-assisted treatments and has lectured both nationally and internationally on these subjects. Dr. Rosen is honored to have been named the 2015 recipient of the American Academy of Periodontology’s prestigious Master Clinician Award and also to have received the Northeastern Society of Periodontists Isidor Hirschfeld Award for Clinical Excellence.

On Demand Webinar
Truth or Consequences: The Necessity for Resonance Frequency Analysis in Your Daily Implant Practice